Do you know what the official language in the European Union is? Exactly, there’s not only one. In fact, there are 24 official languages. Five are the most spoken ones: English, German, French, Italian and Spanish, but we cannot forget languages such as Bulgarian, Greek, Portuguese, Latvian or Maltese. Up to 24!

Well, the students of 6th grade have been working on a project related to the European Union and we have done a multilingualism activity in the English class which has come up to be really amusing. In groups, they have chosen one of these 24 languages and they have look for some information about it, such as where it is spoken, population that uses it, other countries worldwide that also have  this language to communicate... Later on, they have prepared a short dialogue and they have performed it for the rest of the class. Can you imagine them talking in Dutch, German, Polish or Swedish? It’s been an original and fun way to end the week. Well done 6th graders! 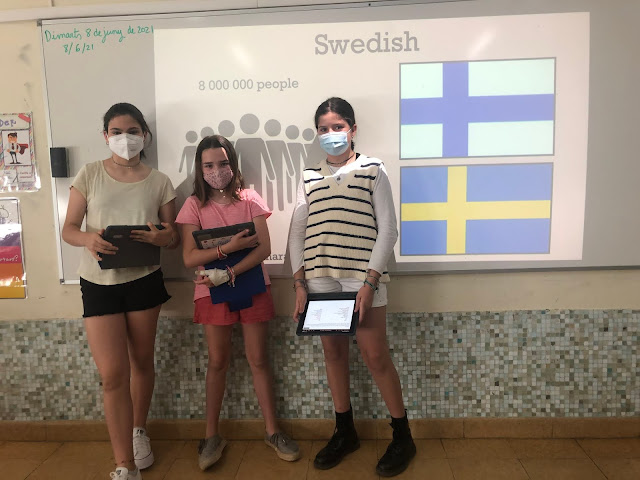 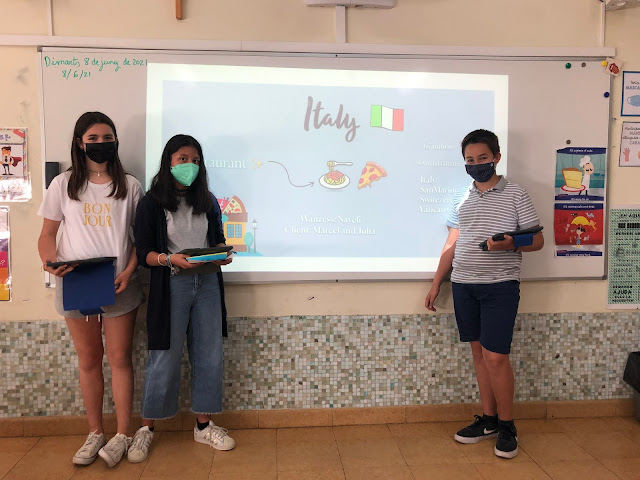 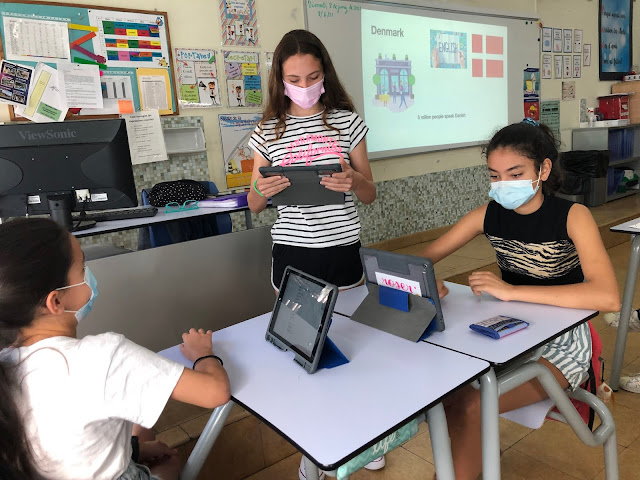 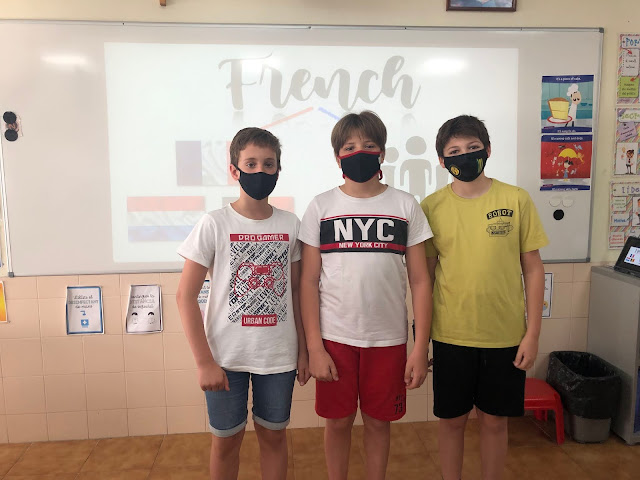 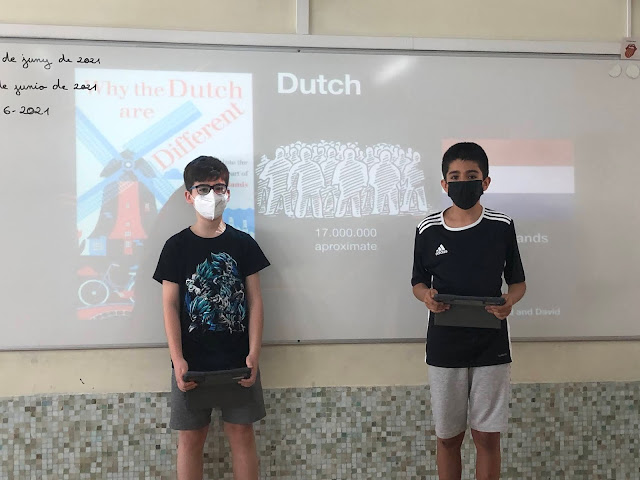 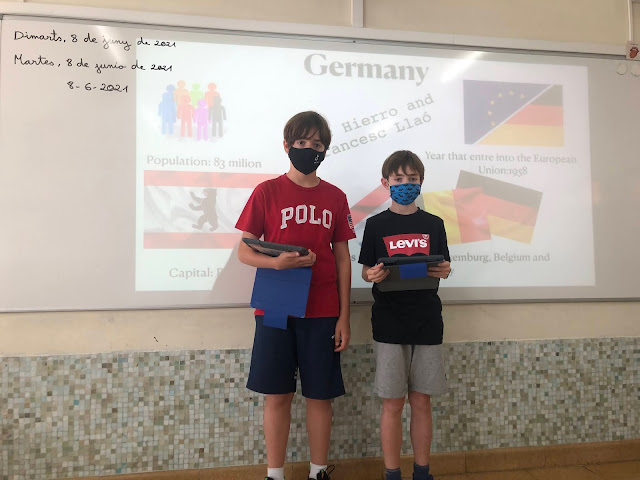 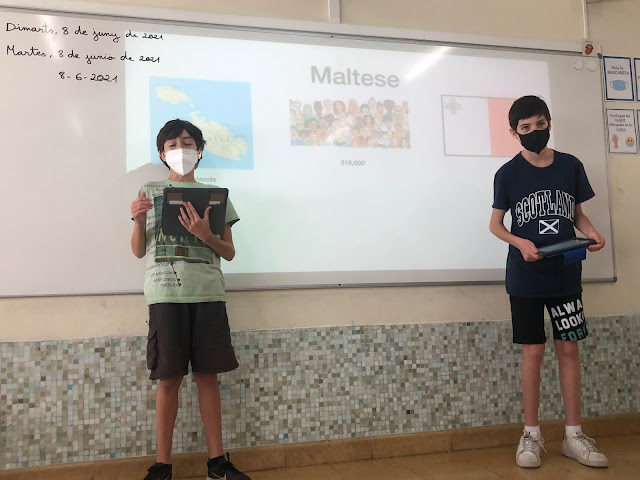 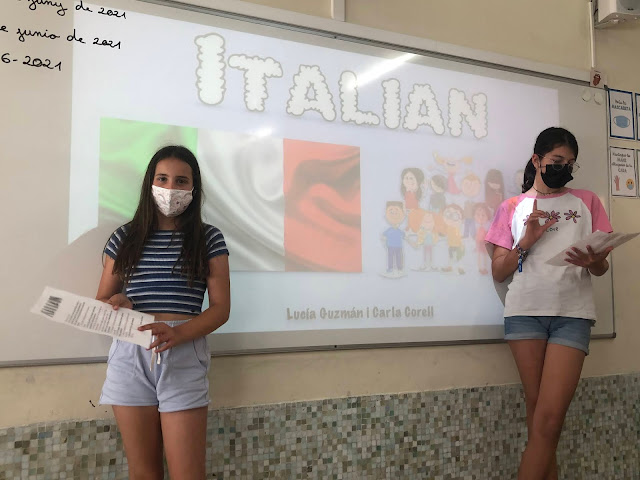 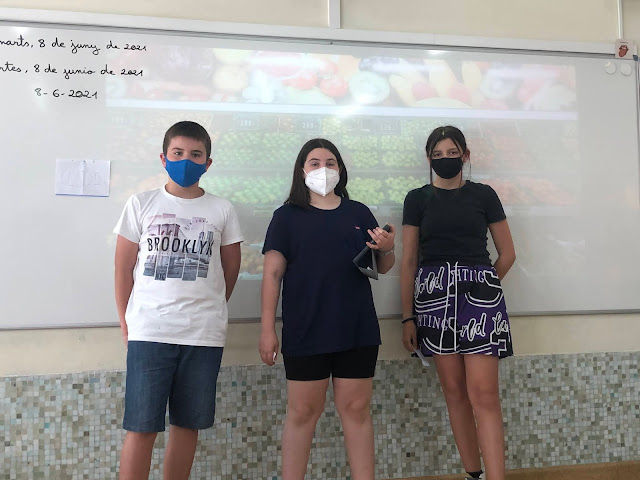 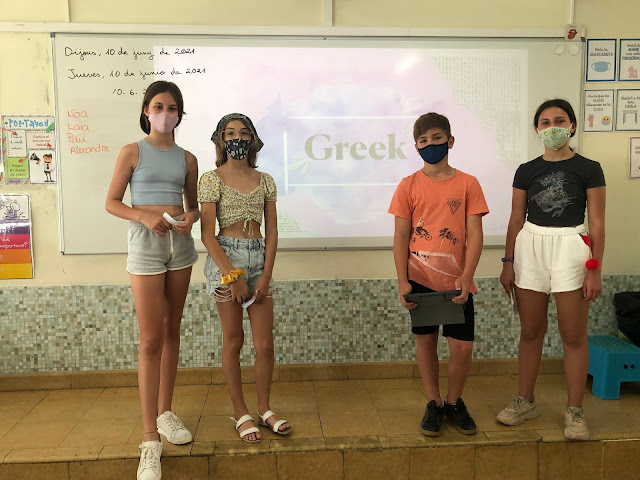 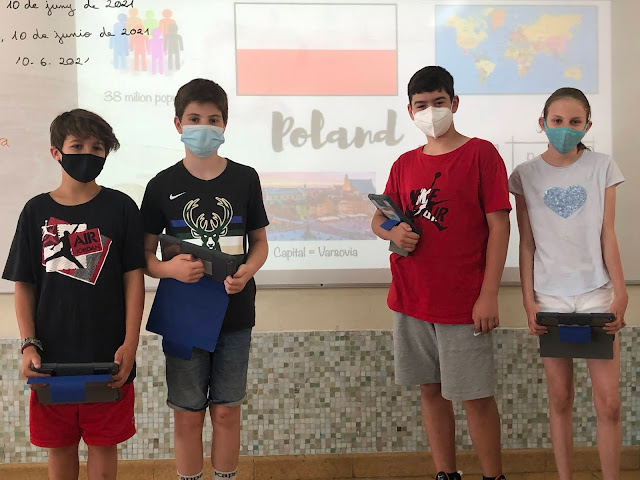 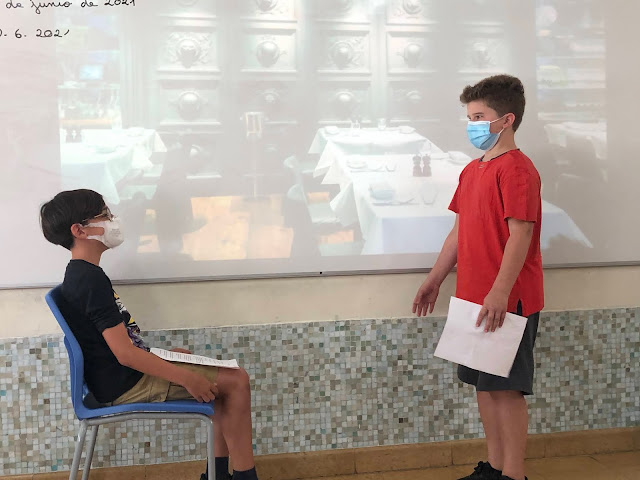 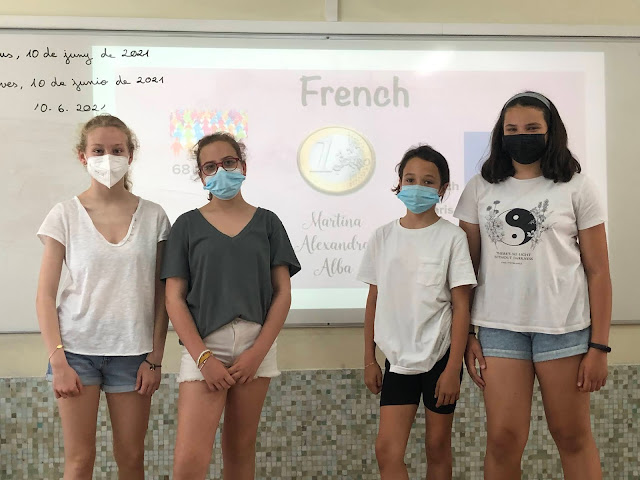 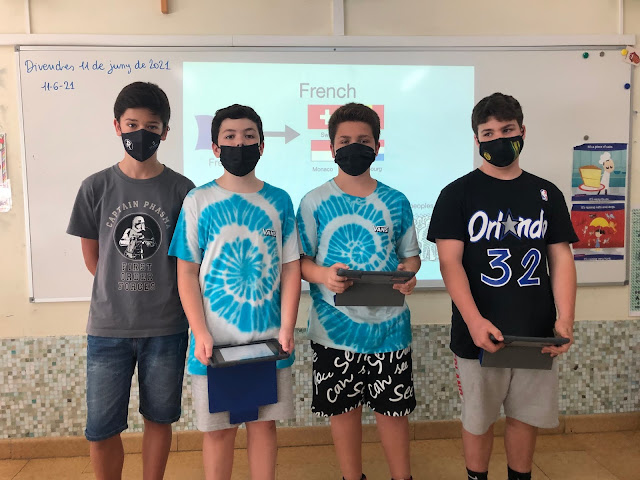 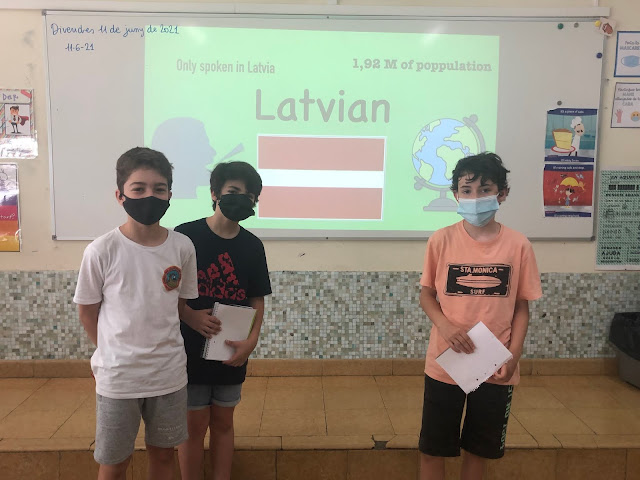 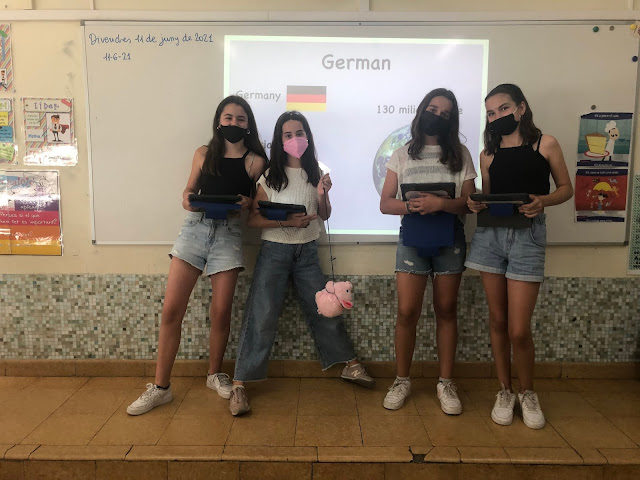 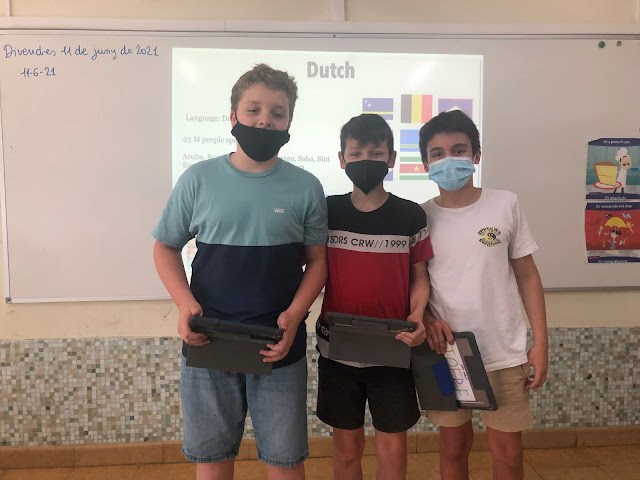 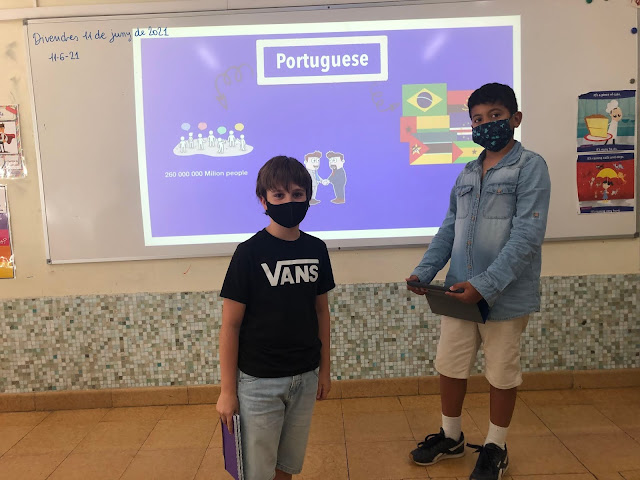 Publicat per Francina Cànovas a 4:21 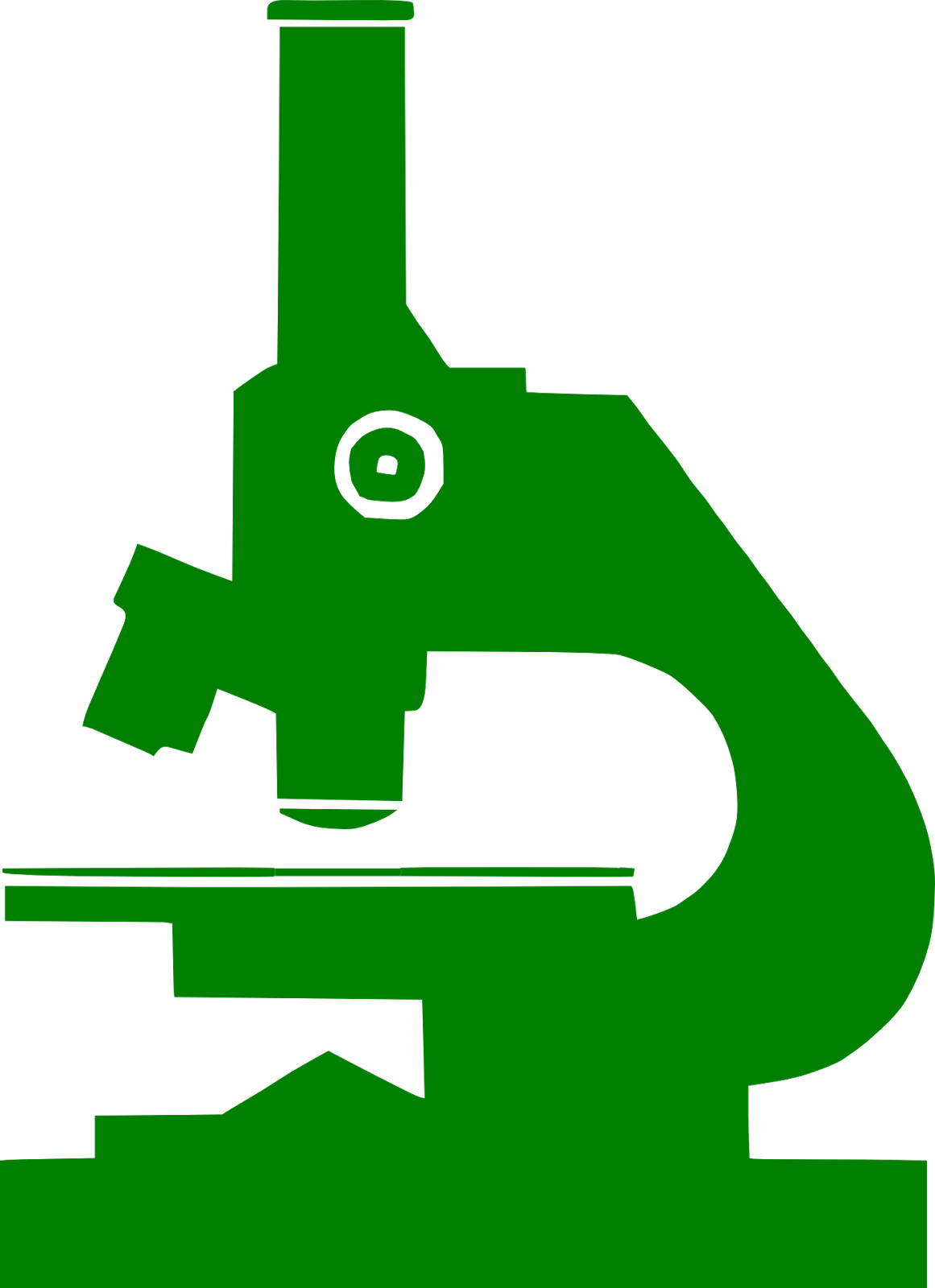